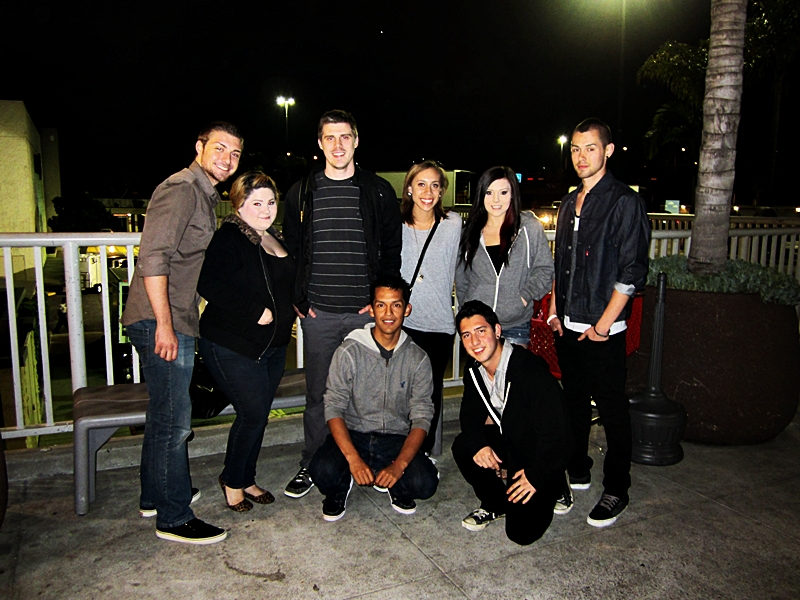 Joe Hahn of Linkin Park recently took time to invite a small handful of lucky LPU members to an intimate shooting of his new film “Mall”. The event took place at the Eagle Rock Plaza in Los Angeles, CA on Wednesday night, May 9, 2012. A handful of 7 eager fans, myself included, arrived fashionably early at the scene in hopes of getting a glimpse of the set, and the inside scoop about the making of the film. LPU event head coordinator Adam Ruehmer arrived on time, greeted us, and craftily answered many of our prying questions about the upcoming album, LIVING THINGS, forthcoming tour announcements, LPU, and all other things Linkin Park. 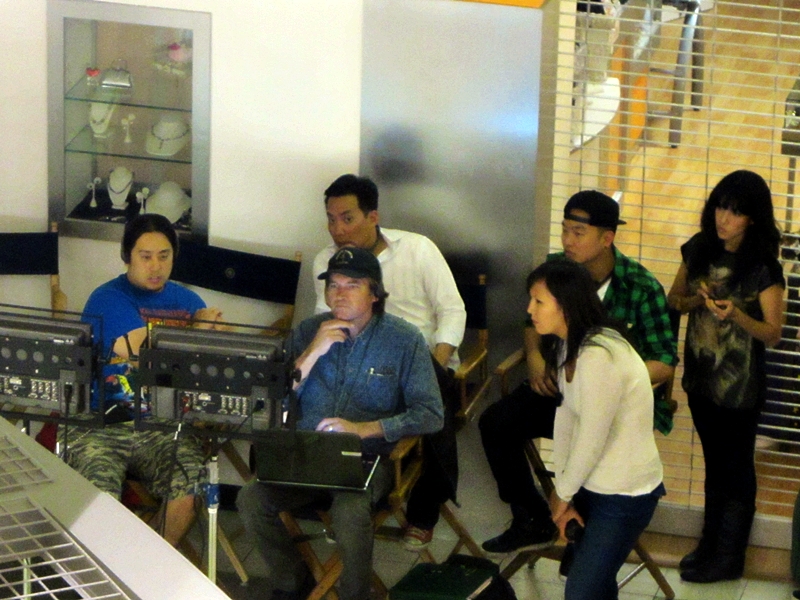 The group then headed inside of the private plaza where a wild Mr. Hahn appeared! The production crew had transformed the center of the mall into their own film scene, equipped with hair, make-up, heavy-duty crashpads, and a kiosk full of tempting, freshly baked cookies… With Joe Hahn expertly positioned in the director’s chair, like a boss, the session was expected to film for 12 hours throughout night. We quietly watched from the second level balcony as the cast rehearsed and practiced each take after take, until they had achieved perfection. When Mr. Hahn yelled “Cut!” we proceeded to occupy ourselves with amusing acapella renditions of “Wretches & Kings” instrumentals, and “BURN IT DOWN” whistling. As the clock approached midnight, we decided to end the night with a few secrets and silly pictures. What’s really hiding underneath Brad’s flamboyant headphones? I’ll never tell… 🙂 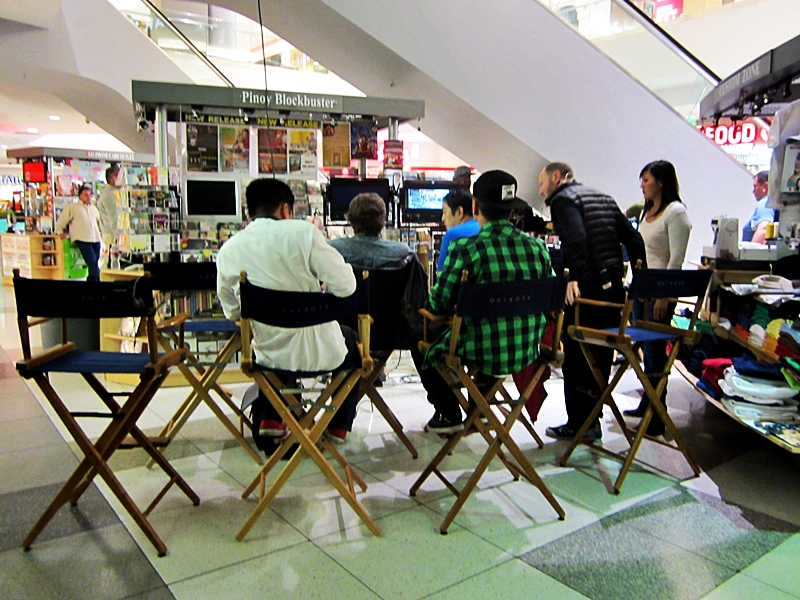 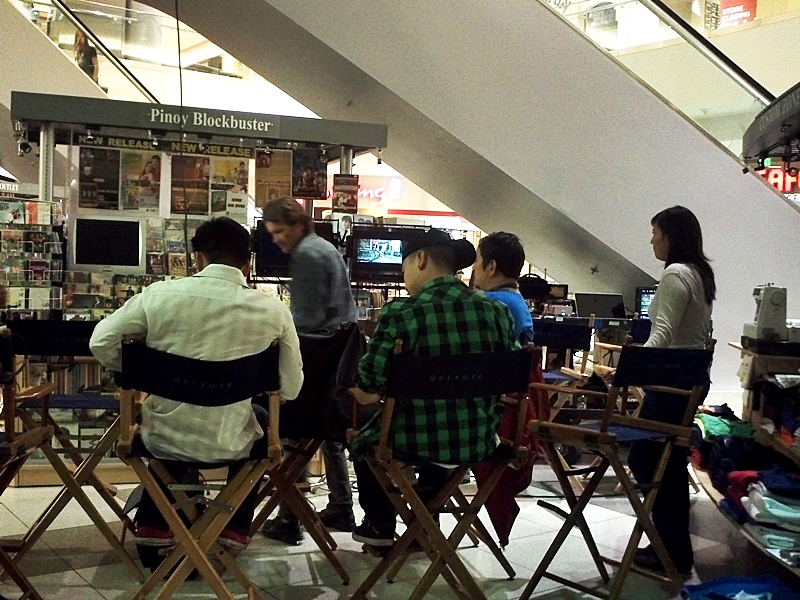 Unfortunately, the fully-engaged Mr. Hahn didn’t have the time to greet us individually. But we didn’t walk away empty handed. Before we each parted our separate ways, Adam took the opportunity to clean out the trunk of his car, and we were each given a 13lb box of official posters from “The Raid: Redemption” to take home.

In summary, here’s what we can hope to see/hear in the future:

• While it is still too early to confirm, “Mall” is rumored to be a thrilling and interesting film with dark and mysterious undertones.

• Filming is still in progress, and post-production will take a while to complete, but keep your eyes and ears open for future updates about the film and its soundtrack!

• Linkin Park scavenger Hunt! Where to next? How will it end? Not even head honcho Adam knows. Or does he…?

AdieK84: Thanks Dayna for this great review! Show Dayna how much you liked her review by supporting her in the Share to Earn program! She is currently on rank 5, so she really has a chance on winning lifelong tickets for Linkin Park!!! 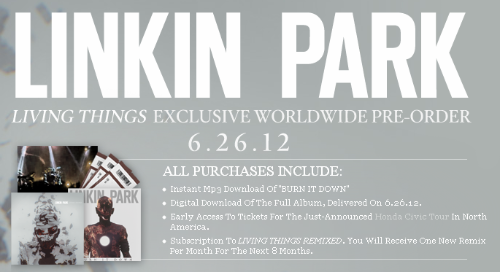 SoundCloud Hopes Its Slick Redesign Will ‘Unmute the Web’

No Replies to "Fan Review LPU Event: Shooting of Mall with Joe Hahn by Dayna Brisco"