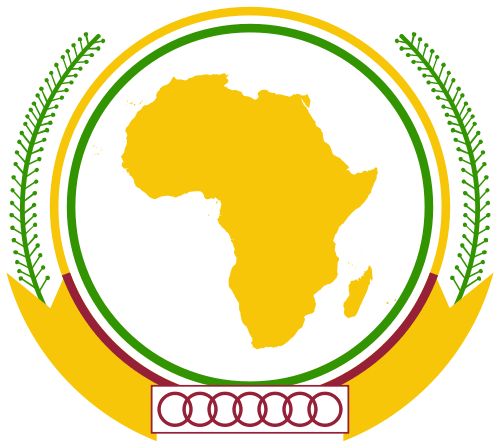 What Next for the African Union in 2012?

As we come ever closer to 2012, I thought I would examine Africa’s recent struggles on its path to unity and a more prosperous region.

Certainly, with 2011’s cataclysmic changes taking place in North Africa, most of the African Union’s attention has been heavily turned towards the Arab Spring and its aftermath. Nevertheless, the organisation has not been without its own crises to manage in the sub-Saharan region.

The Western-backed referendum for self-determination in the South Sudan, finding its roots in the comprehensive peace deal of 2005, put an end to the decades-long civil war between Omar el Bachir’s north and the late John Garang’s (now ruled by Salve Kir) South. Underlying this conflict is a dispute over borders, respect for human rights and, more importantly, the re-partition of Sudan’s petroleum wealth, located primarily in the South but thoroughly sapped by the North.

Anyone with any knowledge of the Sudan’s complex ethnic and religious geography will certainly agree that it is a miracle that the political union between North and South had lasted this long to begin with. Once Africa’s biggest country in size, Sudan is obviously yet another victim of poorly-drawn post colonial borders. However, South Sudan’s wish to seek independence also stems from a need to end the discrimination its population has faced at all levels at the hands of the North.

July 9th 2011 marked the birth of the South Sudanese nation and while there was reason to rejoice, African Union leaders expressed their concern behind the scenes that this division would set a dangerous precedent for secession throughout the continent. They are wrong to think it. South Sudan is also a case of the right to self-determination. Indeed, the determination of the South Sudanese and their unity as highlighted throughout the civil war and the voting process was proof to all that this was indeed a need to escape the North’s unjust tutelage.

Ruled by strict Sharia law enforced by the Arabic-speaking elite, the Christian and largely African (i.e. not considered ethnically Arab) South Sudanese were held back from achieving their full potential or even enjoying the dividends brought by the petroleum extracted from their own region. With no-one to adequately hear out their grievances, who can blame them for wanting to go their separate way?

This pattern of minorities being oppressed throughout the continent is also likely to repeat itself if leaders do not adhere to respecting the fundamental human rights set forth by the African Union’s Human Rights Charter. The quest for unity, as underlined by the Sudanese case this year, continues to be hindered by a blatant disrespect for minorities, not only their socio-cultural norms, but also their political/economic rights. Rather than moan as to the supposed imperialist pretensions of Western Powers to divide and conquer, perhaps a more interesting and sustainable approach for African Union leaders would be to see to it that local grievances are addressed before conflicts are likely to emerge.

Another crisis the Union has had to face this year, has been that of the Ivory Coast. The final months of this past year saw the deposed Ivorian president Laurent Gbagbo appear before the Hague tribunal to defend his responsibility in the the lead-up to sectarian violence in the West African country. By disputing a clear yet unfavourable result in Ivory Coast’s presidential, Gbagbo and his lieutenants pushed the country towards civil strife.