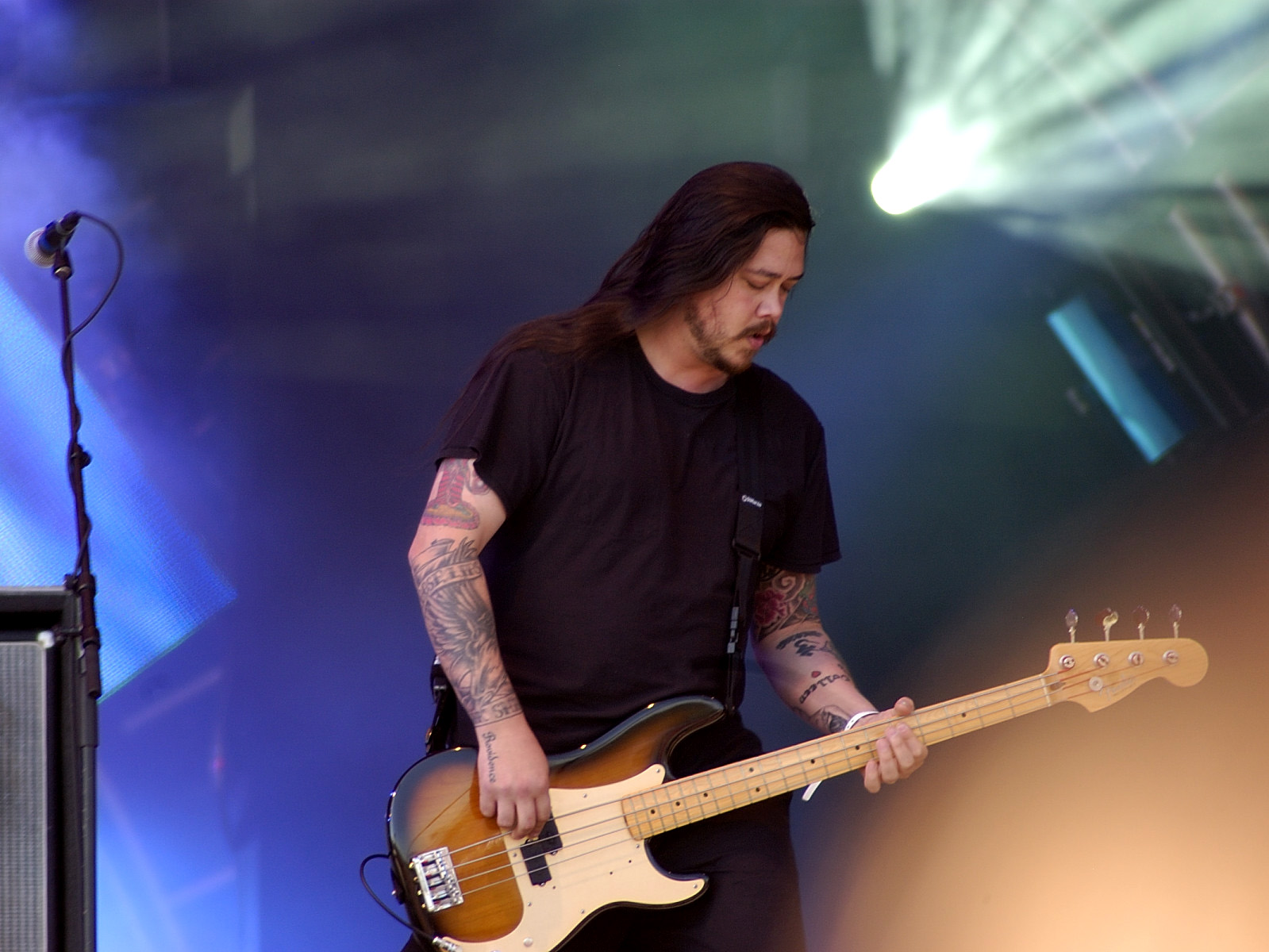 Such great news! I hope that Chi keeps on fighting and that he finally emerges from coma. It’s a long way to go, but he has many fans supporting him!

Deftones bassist Chi Cheng has spent nearly three and a half years in an unconscious or semi-conscious state after a tragic car accident. Recent reports say that Cheng is responsive to commands and that he may be emerging from his coma.

Chi Cheng’s story has been heart-breaking since the 2008 car accident that nearly ended his life. The 60mph collision put him in critical condition and forced doctors to perform life threatening surgery. Cheng has been in a coma for over three years but has begun to show signs of improvement.

According to a new update, Cheng is now responsive to commands, can lift his leg, and is able to communicate with basic sounds. This is very good news for the Cheng family, whose insurance dropped coverage very early in Chi’s treatment. There was an outpouring of support from the music community that included benefit shows and the creation of the website One Love for Chi, where fans can donate funds for his recovery and check on his progress.