Simon & Schuster and Hodder & Stoughton (UK) will be releasing a brand new short story collection from Stephen on November 9th 2010. Entitled Full Dark, No Stars, the book will include four new short stories.

"I believe there is another man inside every man, a stranger . . ." writes Wilfred Leland James in the early pages of the riveting confession that makes up "1922," the first in this pitch-black quartet of mesmerizing tales from Stephen King. For James, that stranger is awakened when his wife, Arlette, proposes selling off the family homestead and moving to Omaha, setting in motion a gruesome train of murder and madness. 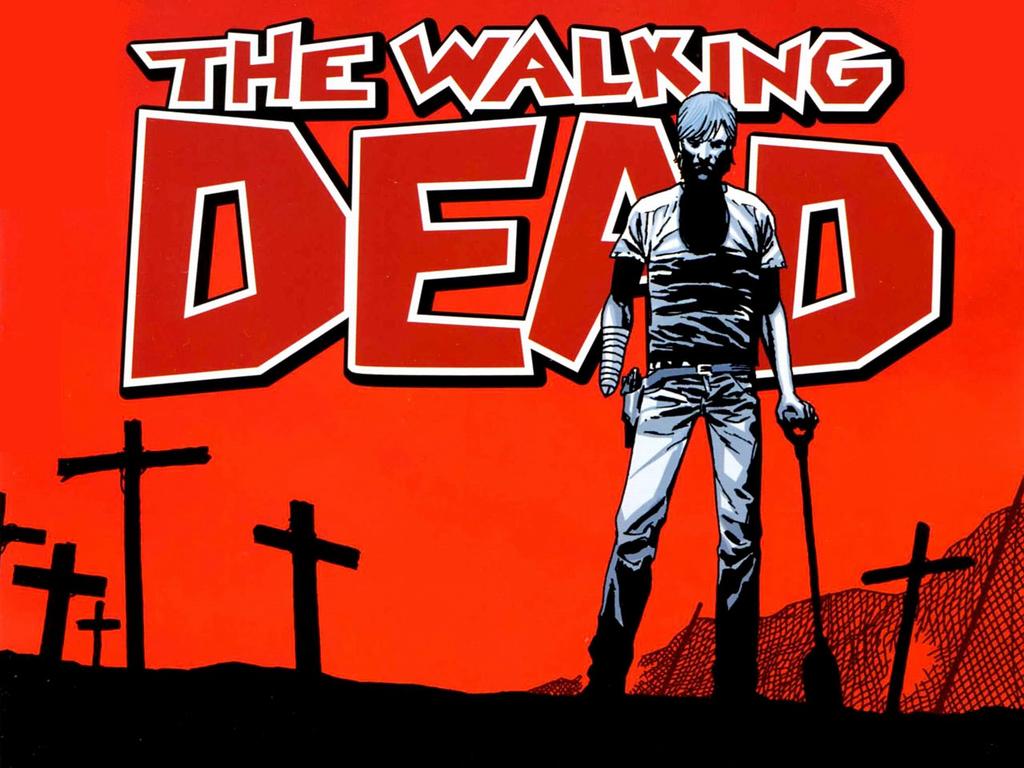 In the first five episodes of its sophomore season “Glee” has addressed topics as ephemeral as “The Rocky Horror Picture Show” and the music of Britney Spears, and as enduring as the nature of religious faith. In Tuesday night’s installment it turns to subject matter that is timely and also substantial: the episode, called “Never Been Kissed,” finds Kurt Hummel (an openly gay character played by Chris Colfer) antagonized by a bully who targets him because of his sexuality, and it addresses the consequences of Kurt’s decision to stand up to his tormentor. Ryan Murphy, a creator and executive producer of “Glee,” has said this will be the first of several episodes in which its characters are affected by bullying. In the first part of a two-part interview, Mr. Murphy spoke with ArtsBeat about the ideas and themes that went into “Never Been Kissed.” (Part 2 of the conversation will be posted on Wednesday, after you’ve had a chance to watch the episode.) Q.The issue of bullying – young people in general and gay people in particular – has recently become a flashpoint for discussion. How long have you been planning to use Chris Colfer’s character to tackle it? ...
Read More

Eminem: The Road Back From Hell

Contributing editor Josh Eells sits down with Eminem at his Detroit recording studio for a revealing interview about the rapper's long battle with prescription drugs, his difficulties with women and the pain of being abandoned by his father at six months old, as well as his incredible musical comeback and his quest to score the highest score in the history of Donkey Kong.